Welcome this time we are going to talk about the concept of consciousness grids or consciousness networks, and especially about the Christ Consciousness Grid, this concept is briefly mentioned in the book “serpent of light” by Drunvalo Melchizedek and it is a concept that although it is mentioned very briefly is very very interesting and precisely, as such a brief mention sometimes goes unnoticed.

What is a Consciousness Grid?

So, what is really a consciousness grid?, you could say that it is like an information field that surrounds the earth and also, it is not only exclusive to humanity but that each species for example would have to have its network of Consciousness, like dolphins, insects, dogs, etc. Each network of consciousness allows to keep the species connected with the planet and also stores information about its evolution.

So a little insect that walks on the ground has a consciousness grid as well. These networks surround the entire Earth and have to be there for each being so their consciousness can exist and have a physical form on Earth. There used to be about 30 million species on earth, but because the earth is basically going through a dying process right now, we’re somewhere around half that number right now, so there are about 15 million of these grids around the Earth.

Likewise, each one would have different geometric bases according to their information and the level of evolution in which they are. And that is clearer for humans because for us there are three consciousness grids that we can currently access and whose distinction lies precisely in the level of consciousness that each one represents. 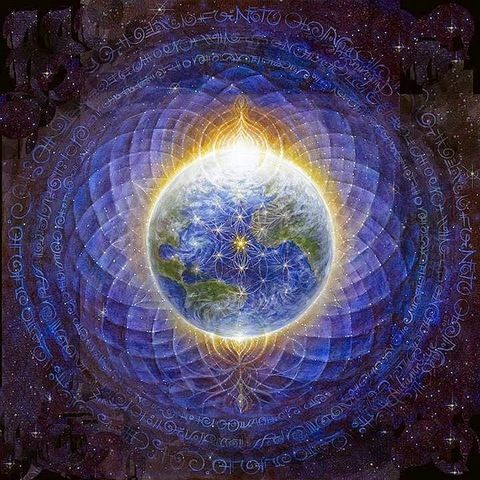 In the case of human beings, it is said that there have been three networks of consciousness and in fact, they exist simultaneously and we can connect to one or the other currently.

The first was the one that was formed when the aborigines, the first hominids, began to exist, this first network of consciousness was very based on telepathic and instinctive communication because it was the optimal one for those beings to survive on our planet. Furthermore, communication in this network was at a harmonic level connected to the heart.

This Duality Consciousness Grid allows us and has allowed us, until now, to experience precisely the good against the bad, and even, many of the spiritual paths that have existed throughout time have been based on this knowledge very markedly by, for example, beliefs such as “the better you are, the more they will attack you” because there is the bad guy and also the wars between countries because at this level of consciousness there is the good who is right and the bad, and there has been a lot of conflicts constantly. And this was necessary, I think, as part of the wisdom that we have to obtain as a species, according to spiritual calendars and especially the Mayan one.

It is said, according to the Mayan calendar, that on December 21st, 2012, the precession of the equinoxes was completed, which takes 13,000 to change direction (a total cycle is approximately 26,000 years) and there was this great turn in the path of our planet where it is now approaching to the center of the galaxy and this made it even more necessary to enter a new network of consciousness, the Network of Unity Consciousness (or Christ Consciousness Grid), which corresponds to the next level of understanding and wisdom after duality.

This Christ Consciousness Grid has been building for more than 13,200 years, which is what some wise men comment and has to do with reaching a new spirituality, where we no longer need that duality of good and bad, but in a line our direct thoughts and focused on unity, as a reality, not only as a beautiful thought of unicorns and little hearts, no, but a reality that we begin to perceive in our hearts in this Network of Unity Consciousness.

By the way, it is worth mentioning that regarding the geometric pattern of this grid, Drúnvalo Melchizedek comments that it is based on the dodecahedron, which sounds logical since it represents the fifth Platonic solid associated with the knowledge of the cosmos and it has even been suggested that the universe It could be like this (https://www.goldennumber.net/universe/).

Also, this network of consciousness, Christ Consciousness Grid, has occurred because we are moving towards the Age of Aquarius because on that date we literally begin to change to the constant that the axis of the earth begins to point towards the constellation of Aquarius.

And according to Drunvalo it began approximately 13,200 years ago because 13,000 years ago there was a pole shift on the planet and the Unity or Christ Consciousness Network began to be built 200 years before that shift in the poles and the ancient pyramids would be one of the first artificial points build to help humanity rebuild this network and return from the mind to the heart, but it is in current times and due to the passage of the earth’s kundalini from Tibet to Peru and Chile that it has been more active. (Book Serpent of Light by Drúnvalo Melchizedek).

We are becoming more and more aware of the importance of our thoughts and emotions and how they have become faster to materialize and begin to come true in front of our eyes, which in the network of duality is more difficult because time is perceived a lot slower precisely so that we could experience this duality of this conflict and so not all our negativity that we were experiencing would fall on us.

But now with the Unity Consciousness Network or Christ Consciousness Grid, everything is going to be very fast and vertical, and the part of seeing ourselves as separate and opposite would begin to disappear, this is a process that could probably take even more years but it really is very exciting times to live, because imagine that for thousands of years there are none of these movements and we are living them, it has just been accentuated in 2012 and the spiritual growth will continue to take steps forward to get closer and closer to the Consciousness of Unity, we also see this in shamanic initiations such as Munay Ki (of which I give courses) and this type of knowledge is to realize of this level of consciousness and realize that we must get rid of all the internal wars that we have and approach a path that connects us from the heart with unity. 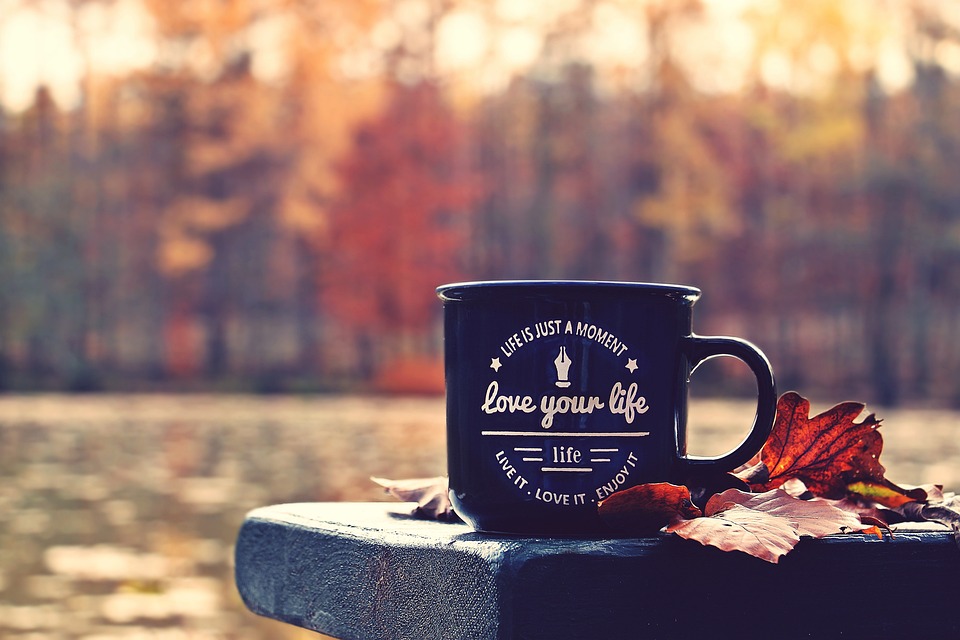 Fear is the antithesis of love, however, it is common that many people are afraid of change because it generates uncertainty, but this may also be due to the memories that are still preserved in our DNA of how painful the previous change was, because in the last shift from the aboriginal network of consciousness to that of duality there was a pole shift in which we could not protect ourselves and it was quite traumatic. However, now we are returning to the heart and the change will not be the same nor will we be unprotected, there will be a rearrangement of human consciousness but not in a way that is negative, but that is really positive.

So this is a great time to be alive. God will be walking on earth because God is within all of us and God will be able to express himself directly through us and it will be a great joy and it is only the beginning because it is said that there is something much more incredible, much greater behind these changes and it’s hard to know everything now. But it’s about to get real.

Well, this has been the knowledge that I contribute here about the Christ Consciousness Grid and the networks of consciousness that exist. If you liked the post, leave us your comments and follow us on Facebook and Pinterest and remember, the truth is that in the end you really choose, but hopefully this post has helped you to wake up, until next time!

PS. I recommend that you study Ho’oponopono as a preparation to get closer to the level of Christ consciousness since Ho’oponopono helps us to clean all those painful memories that we have been carrying generation after generation and that do not allow us to express the Christ in ourselves. Ho’oponopono is truly an excellent tool to free ourselves and begin to connect more with unity consciousness. For this, this official course with Dr. Hew Len is the most appropriate: https://zeropointawakening.com/drvitalehooponopono

Also here you have a free introductory Ho’opoopono Course of 7 days with Dr Joe Vitale if you like to know the basics of this beautiful practice: https://zeropointawakening.com/about/

How to Clean a Place with Ho’oponopono – Protect your Home

The Secret Formula To Success in 4 Steps

Past Life Story Do you believe?

Join our Free Ho'oponopono Course with Dr Joe Vitale + email newsletter and get lessons, news & updates into your inbox for free.